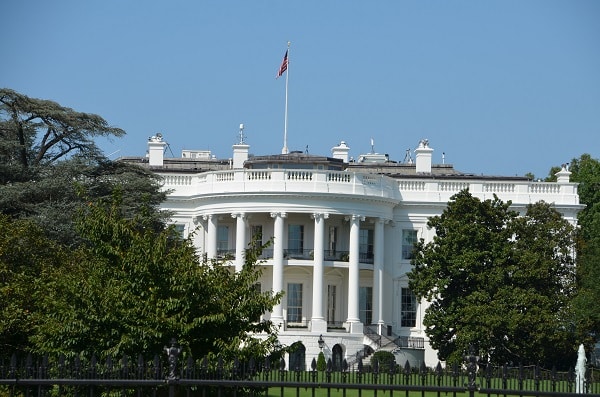 We will definitely be revisiting this topic in the coming days, weeks, and months as the details become clearer. Meanwhile, here are the key takeaways:

One of the smallest provisions is also one of the most divisive: the return of the 100% deduction of the so-called three-martini lunch — that is, an increased tax break for business lunches, which are currently at 50%. This applies to restaurant and takeout meals paid for in 2021 and 2022, according to analysis from Forbes, and is not retroactive.

According to the SHRM, key employer provisions include:

Several heavily debated items are off the table, although they may appear in bills in the near future. Their elimination was part of a series of compromises:

Although the bill is now law, it may take a while before all the details become clear. The IRS and other government departments will likely offer additional guidance, and again, we will  have more on the law’s provisions.

*A good deal of controversy involved the amount of the stimulus check.  Additional information about the aid package and key PPP issues can be found in this recently published article in the Journal of Accountancy.