What’s New With the Kiddie Tax? 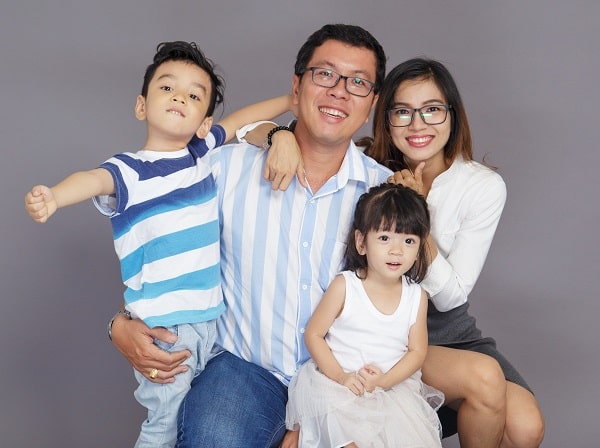 So many tax provisions changed with the Tax Cuts and Jobs Act, passed at the end of 2017. The so-called kiddie tax changed as well.

The kiddie tax — around since 1986 — came about as an effort to close a tax loophole for the wealthy. The idea was that taxing children’s passive income at the same rate as their parents would eliminate a sneaky reallocation of money just to avoid taxes.

Since the creation of the tax, parents have been scratching their heads to figure it out. The rules depend on such factors as children’s ages as well as the amount and source of the income.

So, what do you need to know about what the Tax Cuts and Jobs Act did to the kiddie tax? Well, it didn’t do away with it. But there are some changes. For example, a child’s taxable income has to be computed using both marginal tax rates, the parents’ and the child’s. But which parent’s marginal tax rate? What if the child’s parents were divorced or married and filing separately? Then, what about computing the child’s allocable share of the parental tax when the child had siblings who also were subject to the kiddie tax?

And it was difficult to calculate the kiddie tax when the parents had a different tax year than the child did. So, the good news is that these problems vanish with the TCJA’s modifications.

So, will you and your children fare better under the new tax law or the old one? The rate may be higher for some families than it was under the old law. So, it depends on your situation. Trust rates can be as high as 37%, and they rise more quickly than individual rates do, so you hit the top more quickly. It’s important to note that there are annually adjusted floors before the kiddie tax kicks in, as well as age brackets, so be sure to check current rules.

Finally, this is just an introduction to a complicated topic; call us if you would like to discuss your specific situation.

Meanwhile, if you have a family business, you can do at least a partial workaround by giving your children jobs at your company. You’ll be putting money into their accounts, but since earned income is not subject to the kiddie tax, the family is off the hook. 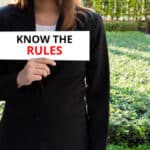