House Bill 100 and Senate Bill 597, effective with the 2017 tax year, create a Maryland subtraction for certain retirement income attributable to a resident’s employment as a law enforcement officer or service as a fire, rescue, or emergency services personnel. It applies to taxpayers at least 55 years old but younger than 65.  The subtraction is up to $15,000 for resident retired law enforcement, fire, rescue and emergency personnel who were employed by the State of Maryland, a political subdivision of the State or the federal government.  Emergency personnel is defined as EMTs or paramedics.  Correctional officers and 911 dispatchers do not qualify.  DC metro police would not qualify because they are not federal government employees.  However, Capital Police would qualify because they are federal employees.

Mileage Rates for 2022 …and other quick reference numbers 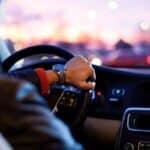 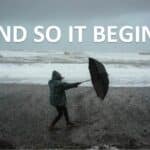