Come One, Come All! 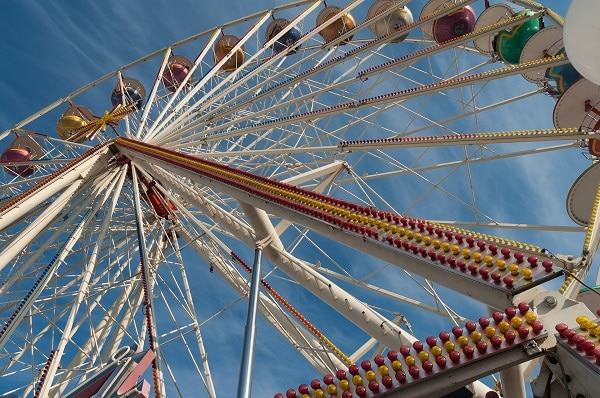 We’re starting to see some light at the end of this pandemic tunnel. Events that we looked forward to each year are starting to sprout back up, like the flowers of spring — including just recently announced…

Tuesday, May 25, 2021 – On July 8 of last year, the Fair Board announced that the 2020 Great Frederick Fair would be canceled due to pandemic health concerns. Prior to that cancellation, the Great Frederick Fair had been cancelled only three times: during the 1918 influenza pandemic, and in 1942 and 1943 during World War II.

Earlier this month, Fair General Manager, Karen Nicklas, announced, “We are planning to have our Fair.” After scaling back the event last year to a youth livestock show, the Fair Board is hard at work this year pulling together a “full fair” which will take place September 17 – 25, 2021.

In the meantime, the fairgrounds has partnered with Showtime at the Drive-In (the light, sound and video company that typically produces the Fair’s concert series) to host concerts, movies, and events with a drive-in/ tailgating vibe that allows guests to gather safely under COVID-19 guidelines. The Mental Health Association of Frederick County recently pivoted their typically formal Catoctin Affair fundraising event to a fun, casual — but upscale — drive-in event. On July 4, Celebrate Frederick hopes to offer fireworks and live music at the fairgrounds in a drive-in format.

LSWG is a sponsor of the Great Frederick Fair’s City Streets, County Roads exhibit, and looks forward to the return of the Fair and all of the events that were put on hold because of the pandemic. 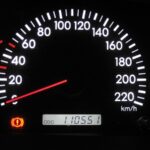 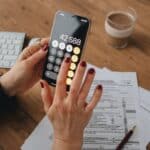