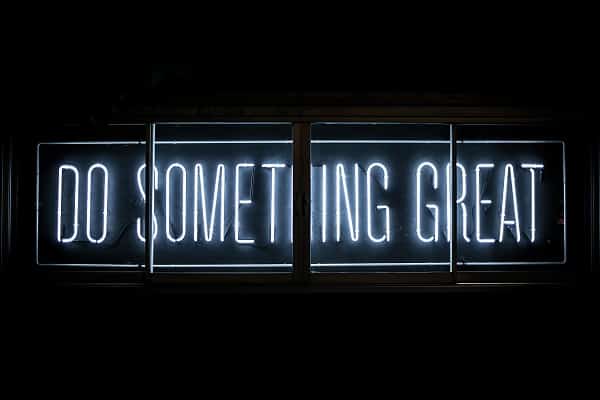 A qualified charitable distribution (QCD), also known as a “charitable IRA rollover,” could help you avoid taxes on up to $100,000 in required minimum distributions (RMDs) from your IRA.

One downside of contributing to a traditional IRA is that, once you reach age 70½, you must begin taking required minimum distributions (RMDs) — and pay taxes on those distributions — whether you need the money or not. But if you’re charitably inclined, you can use a qualified charitable distribution (QCD) to avoid taxes on up to $100,000 in RMDs per year.

Also known as a “charitable IRA rollover,” a QCD is a direct transfer from your IRA to an eligible charity. It counts as a distribution for RMD purposes, but it’s excluded from your income. And it has certain tax advantages over traditional charitable contributions.

Advantage of QCDs over ordinary donations

One strategy for reducing these taxes is to donate the taxable portion (or an equivalent amount) to charity. If the donation is fully deductible, it will offset the taxable income that’s generated by the distribution. Depending on your tax situation, however, this strategy may be less effective than a QCD:

A QCD avoids these issues because it bypasses your income altogether. It allows you to take the equivalent of a charitable deduction — regardless of your income level or whether you itemize — and it won’t increase your AGI. Another advantage of QCDs is that they’re deemed to come from the taxable portion of your IRA first, increasing the portion of the remaining balance that’s nontaxable.

If you’re considering a QCD, you must meet several requirements:

In addition, QCDs are subject to the same substantiation requirements as other charitable donations.

If you don’t need your IRA funds for living expenses and you plan to donate to charity anyway, a QCD offers a tax-efficient strategy for satisfying your RMD requirements. The TCJA may enhance the advantages of QCDs because it increased standard deduction amounts, but keep in mind that these amounts are scheduled to return to their previous levels in 2026. Contact us for help determining the best RMD and charitable giving strategies for you.

Join Us On The Creek for Alive @ Five 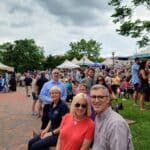 Thursday, May 19, 2022 – Downtown Frederick Partnership’s Alive @ Five kicked off last week, with The 19th Street Band ushering in the 2022 season. Tonight’s Happy Hour On The Creek will feature 70’s… [more]